Saskatoon Auto Connection | Blog | 2.4L Ecotec Not What it’s Cracked Up to Be.

Is GM hiding a serious problem with one of their most popular engines? 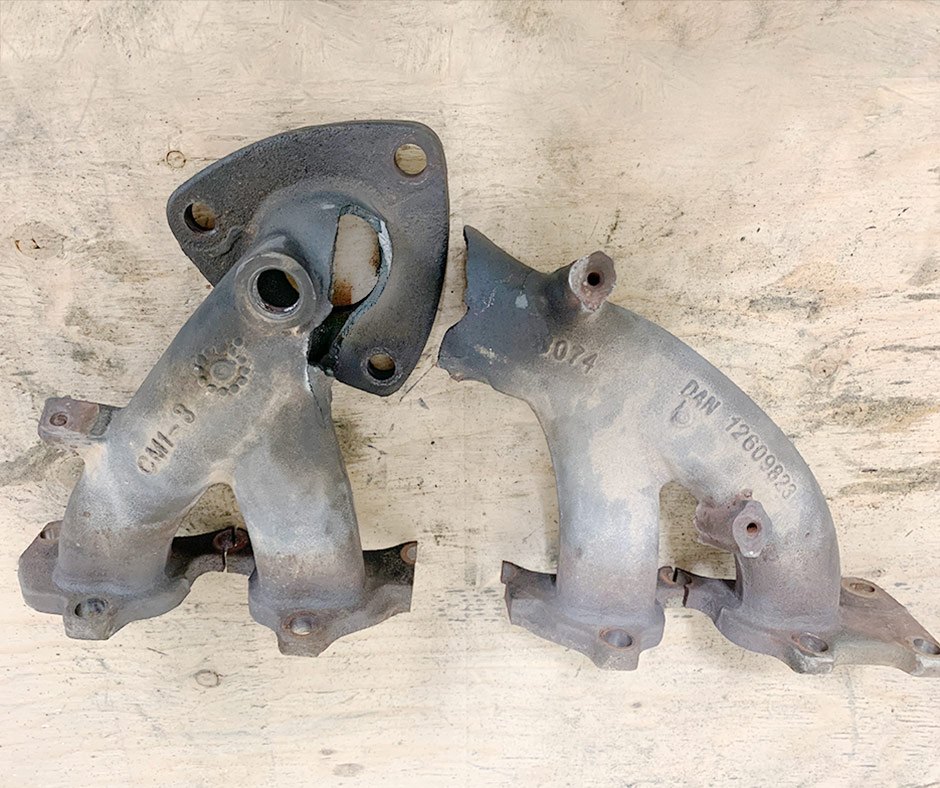 Pssst! GM has a dirty little secret... The 2.4L Ecotec 4 cylinder engine has a flaw that is especially problematic in the 2010 to 2015 model years. This is a popular engine and is used in many Chevy and GM vehicles. The problem is particularly bad in the Equinox and Terrain vehicles equipped with all-wheel drive. But this is more likely due to the popularity of these models and the sheer number of them in use rather than any other inherent reason. Mileage varies as to when the problem surfaces, but it's likely not a matter of "if" but more-so "when". If you have this engine in your vehicle and one fine day, you start it up to a very rough idle and it sounds like a diesel or smells like a diesel, then you may have the issue.

So what exactly is the problem? Specifically, a poorly designed "read: defective" exhaust manifold. You see, the Oxygen Sensor placement is right in the centre of the exhaust manifold at a point that likely sees extreme temperature stresses and metal fatigue. As vehicles with this engine age, we are seeing more and more of them come in with this failure. It took GM's engineers several years to evaluate and resolve the issue and it appears to be a much less common engine failure, but that still remains to be proven. Newer vehicles with lower mileage have not yet been subjected to enough torture testing to fully evaluate whether the problem persists or is indeed resolved. Time will certainly tell.

If you have this engine in your vehicle and you notice that it seems to be exhibiting one or more of the symptoms described, bring it into our shop for quick inspection. It's an easy to perform but potentially costly repair through your typical franchise dealer or independent service shop. However, our VIP membership program will give you significant savings on both the labour and parts side of the equation.